When the rest of the food industry raising their prices, killing their dollar menus, and robbing us of happy hours, we can count on Arby’s to pull through with some of the best fast food deals. Arby’s happy hour takes place every single day, so you never have to worry about planning your schedule around a roast beef slider and curly fries (though we wouldn’t blame you for doing so). Arby’s specials and prices may vary by location, but we’re here to round up all the latest deals that are a part of Arby’s happy hour. 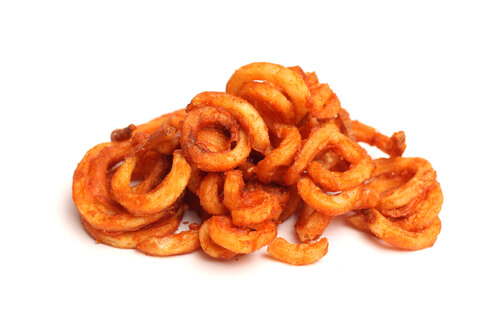 The main happy hour special at Arby’s is from 2 p.m. to 5 p.m. every day. Customers can get any slider, cookie, small potato cakes, small curly fries, small shake, or a small drink for just $1. Some Arby’s employees refer to happy hour as the “snack rush” part of the day. The restaurant has offered this deal has been offered on and off for many years, but it usually only stays on the menu for a limited time. You do not need Arby’s coupons to redeem this offer.

So, what kind of sliders does Arby’s have?

What is on the dollar menu at Arby’s? 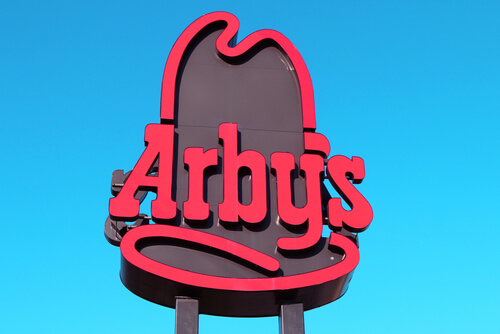 Arby’s does not currently have a dollar menu or a value menu. Over the years, the fast-food restaurant has experimented with offering $1 items but has since decided to promote their specials in a different way. With limited time specials, Arby’s offers customers Mix and Match Deals like Two for $5, Five for $5, and Two for $6, where you can create your own combo meal and test different menu items for a lower price than you would pay if you ordered each of them individually.

The Two for $5 Arby’s special is not currently on the Arby’s menu, but that does not mean the franchise won’t bring it back soon. In fact, this deal was welcomed back to the Arby’s menu in January of 2019, so as we approach the New Year, we may see the sandwich special return.

To stay up to date on Arby’s coupons and happy hour deals, keep an eye on our news content, social media posts, and the comments below. You can also sign up for the Arby’s app to receive additional deals.